We do our best to keep on top of the most recent developments in lead paint issues. Check here for the latest news!

Jon and Briar Fishman tried to do all the right things when they moved their growing family from Vermont to a 200-year-old farmhouse in Lincolnville in 2006. 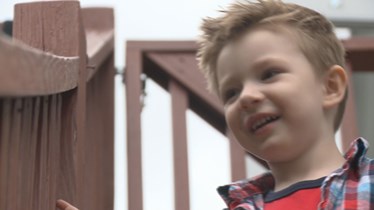 'It's like the lead attacked anything that was good:' Mother shares son's story of lead poisoning

A Saco mother said Tuesday that her son's impaired cognitive functioning is a result of lead poisoning he sustained at 18 months old. 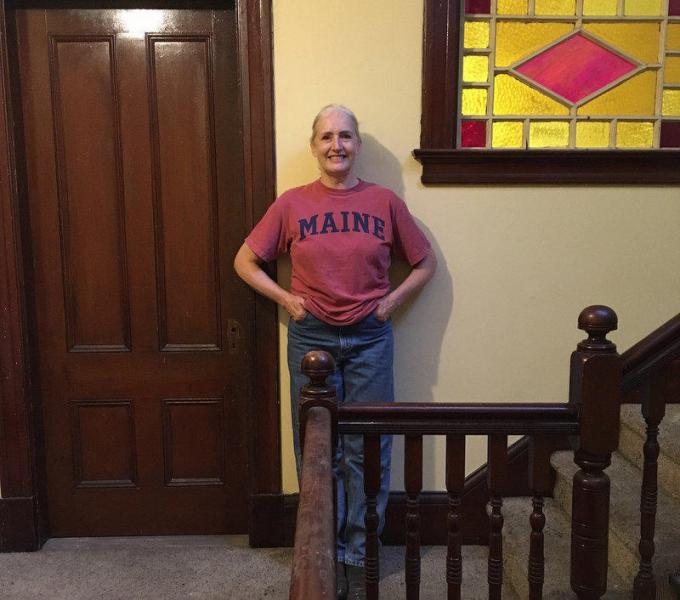 Property owners and health advocates in Lewiston and Auburn are concerned about a bill before the U.S. Senate that they say could weaken regulations around lead poisoning. 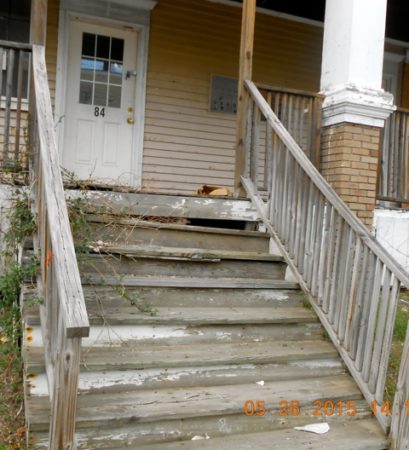 Too many kids are exposed to lead in these Maine towns

Many more Maine children are considered at high risk for lead poisoning under updated rules that are prompting an increase in home inspections.In September, Maine implemented new guidelines for lead exposure among children that conform with federal recommendations. 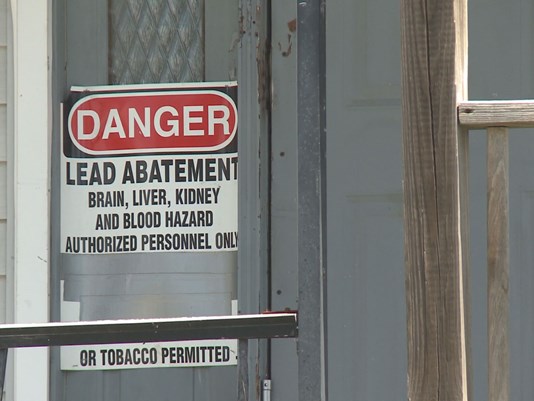 The Maine Center for Disease Control and Prevention is increasing the number of inspections for homes that have lead in paint or fixtures.

WASHINGTON - In a continuous effort to keep families and their children safe from lead-based paint and other home health and safety hazards, the U.S. Department of Housing and Urban Development (HUD) today awarded more than $127 million to 48 state and local government agencies (see chart below). 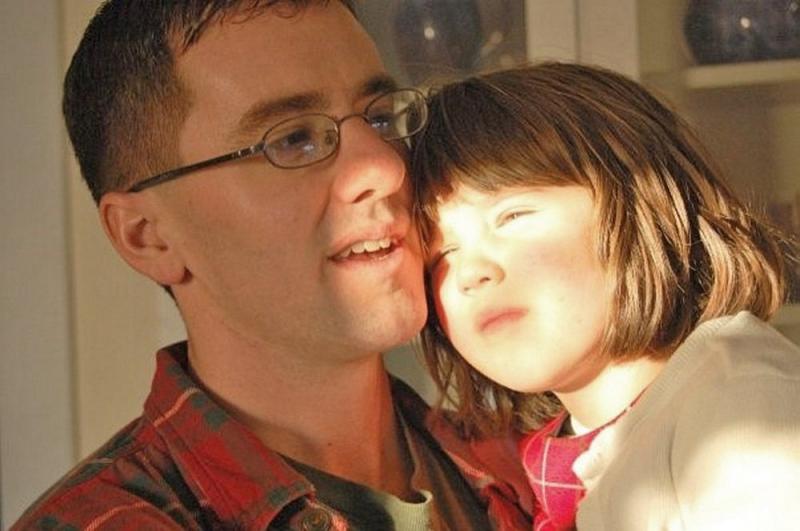 About a dozen years ago, a doctor told Greg Payne that his infant daughter had lead in her blood.

It was a rough awakening for Payne, who was then living in an 1860s farmhouse in Massachusetts. No amount of lead is considered safe, particularly for young children, but his daughter had 9 micrograms per deciliter in her blood – almost double the limit now advised by federal health authorities. 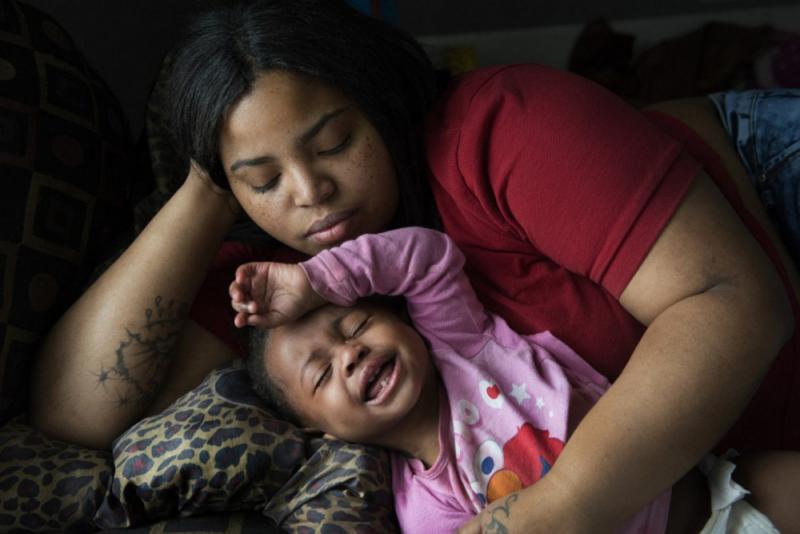 Children with elevated blood-lead levels at age 11 ended up as adults with lower cognitive function and lower-status occupations than their parents, according to research that offers one of the clearest looks yet at the potential long-term health impact of the potent neurotoxin.